A Gift Written in the Stars

The Hufstedler family has established a new early-career professorship to support planetary exploration.

Seth Hufstedler has spent a lifetime gazing at the night sky. His interest was piqued when, as a child growing up in Bakersfield, he read about a Caltech professor who had witnessed a star exploding—a rare sight—from his backyard. Hufstedler carried this curiosity into his college years. While a student at USC, he served as a docent at Griffith Observatory, where he helped run the planetarium shows.

"I was one of the guys who explained the Foucault pendulum to people," he recalls. Hufstedler worked at the observatory until he joined the U.S. Navy. As a cryptanalyst, he decoded Japanese naval code in Hawaii toward the end of World War II.

Upon his return to the mainland, Hufstedler studied law at Stanford, where he met his late wife, the Honorable Shirley M. Hufstedler. The two eventually settled in Los Angeles and often visited the Caltech campus and the Jet Propulsion Laboratory (JPL, which Caltech manages for NASA).

"I remember watching the Viking landing on Mars with my wife in the middle of the night at JPL," Seth Hufstedler says, recalling the first lander mission to touch down on Mars in 1976. "I think it was around three o'clock in the morning, very early. Nobody knew whether we were going to find somebody looking back at us through that lens when the first image came through. But from then on, we were hooked."

Now, at the age of 100, Hufstedler is excited to fund a new generation of scientists who are investigating our solar system. With a $2.5 million gift, he and his family established the Hufstedler Family Early-Career Professorship for Planetary Exploration to help jump-start the careers of new researchers at Caltech. 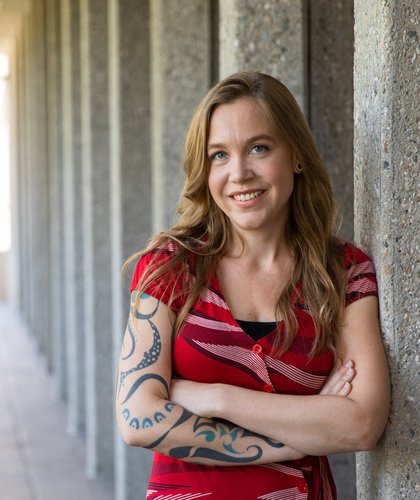 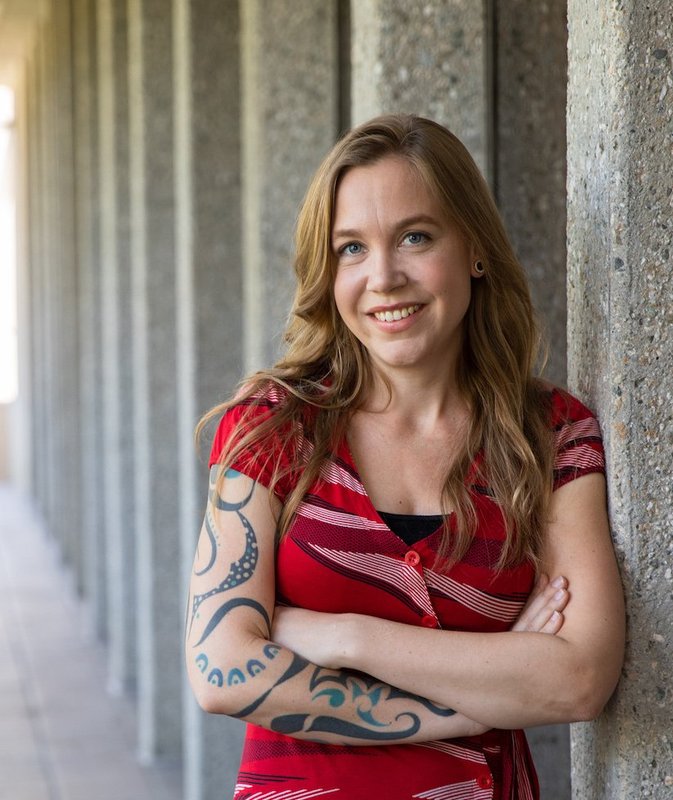 A Vote of Confidence

In November 2022, Katherine de Kleer, assistant professor of planetary science and astronomy, was named the inaugural Hufstedler Family Scholar. De Kleer joined the faculty in 2019 after earning a doctorate in astrophysics from UC Berkeley and completing postdoctoral training as a Heising-Simons Foundation 51 Pegasi b Postdoctoral Fellow at Caltech. Her research uses world-class telescope facilities to study the surfaces and atmospheres of solar system bodies as windows into their interiors and histories.

"The support of the Hufstedler family, especially during the early faculty years when I'm establishing my career and research program, is both a vote of confidence and valued support for me and for my research group," de Kleer says. "I'm genuinely proud to hold a position that carries the name of Shirley Hufstedler, a pioneering woman who paved the way for female professionals today."

The Hufstedlers have a long history of engagement with the Institute. Shirley Hufstedler, who was the first female judge appointed to the U.S. Court of Appeals for the Ninth Circuit, served a total of 39 years on Caltech's Board of Trustees. Her first term extended from 1975 to 1979, and she was reelected in 1981, following her service as the first United States secretary of education. During that time, she served on many committees, including the board's Jet Propulsion Laboratory Committee, where she advocated for JPL missions and programs.

Seth Hufstedler credits the couple's longtime neighbors, Jim and Sandy Erickson, for inspiring him to make such a generous gift to the field of planetary science. A member of JPL since 1974, Jim Erickson has worked on projects ranging from the Viking missions to the Mars Reconnaissance Orbiter to the Mars Science Laboratory.

"Jim and Sandy are a wonderful couple who have made many contributions to space exploration and rovers at JPL," Hufstedler says.

During her many years as a Caltech trustee, Shirley Hufstedler served as an adviser to the broader Institute community, advocating for women's issues and student life. In 2002, to honor her dedication to students, trustees Gordon (PhD '54) and Betty Moore and the John D. and Catherine T. MacArthur Foundation endowed the Moore-Hufstedler Fund, which supports projects aimed at enhancing student life and interactions among large groups of students.

Today, the Hufstedlers' relationship with Caltech continues not just with a new donation, but also with a new generation. The couple's grandson, Esteban Hufstedler (MS '11, PhD '17), is a two-time alumnus, earning degrees in aerospace engineering. Additionally, by coincidence, Esteban's wife, Artemis Ailianou (MS '10, PhD '14), whom he met at Caltech, served on the student committee for the Moore-Hufstedler Fund when she was a graduate student.

"We're proud of our relationship with Caltech," Seth Hufstedler says. "My wife and I both believed strongly in higher education. She would have been very happy with this new gift."